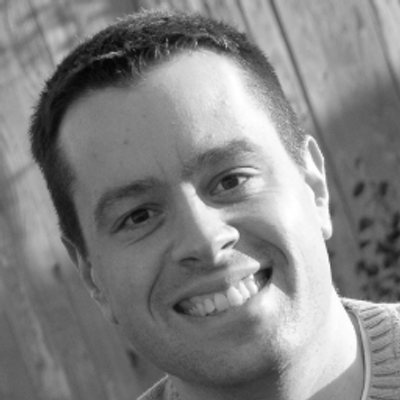 Obsessed with IoT and how to make it better

If you are using the Arduino Core libraries in your ESP8266 library and want to do OTA updates using the HTTP Server method you may have run into issues with the server sample code or noticed something off with the headers.

We ran into a similar problem enabling ESP8266 support in Deploy the Fleet. As of this writing (October 2020) the docs list the following example header data which will be sent to your server when the device checks for a firmware update.

The problem is, those aren’t the actual headers sent. If we look at the code we find the headers have been updated and better named in my opinion. Here is the actual list:

The biggest change is that all of the headers have been slightly renamed. Using the proper User-Agent header instead of a custom one is a good change. Unfortunately it was not documented. Also not documented is the addition of the x-ESP8266-mode header which will always be sketch unless you specifically call the ESP8266HTTPUpdate::updateSpiffs or ESP8266HTTPUpdate::updateFS functions.

This also means the accompanying PHP sample code is also incorrect in the documentation as it references the old header names.

One of the amazing things about open source is that we have the ability to improve the documentation by submitting PRs to the repo.

Until it is approved and merged I hope this blog post can help someone else who may be stuck wondering why their customer HTTP server code is not working with their ESP8266 project.

You May Also Enjoy

It is now possible to delete firmware in Deploy the Fleet. This is useful if you want to clean up old firmware or simply need to remove a firmware created by...

When using the ESP Arduino Core library to flash updates for ESP8266 devices you must ensure you have a properly sized OTA partition. This article covers wha...

If you use the Arduino Core library for ESP8266 devices you can now upload Gzipped firmware directly to Deploy the Fleet.

Do I Really Need OTA Updates?

Since the dawn of the Internet of Things there has been a seemingly endless wave of change. Platforms come and go, protocols come and go and even the tech st...